The Speakers at Kingdom Conference come from various backgrounds. They are relevant, entertaining and truly have the anointing of God on their lives! The youth will be challenged in many great ways. Our heart is to also focus on our incredible leaders. We want to stand together and pour into them as much as we can in two days. 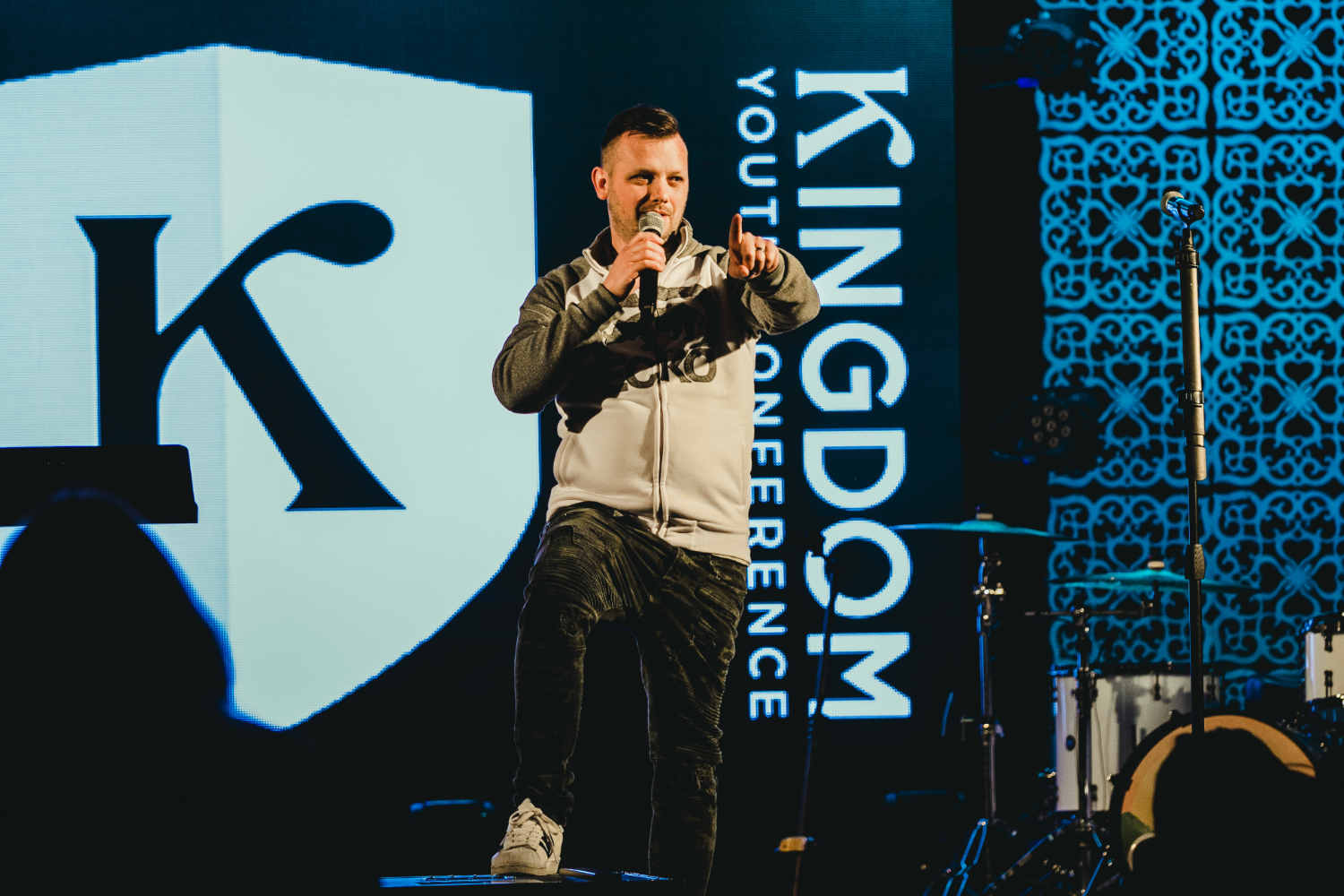 After nearly two decades of touring with some of the most prominent Christian bands and artists in the world, Ryan achieved five #1 singles including a worship EP as the lead singer of his rock band Silverline. In recent years he has formed a number of successful management-based organizations that specialize in multi-city events and tours as well as artist management. Today, Ryan is a respected leader and consultant in the world of event-based entertainment and Christian music.

Ryan and his wife Jenny have four children and reside in the suburbs of Nashville, Tennessee. 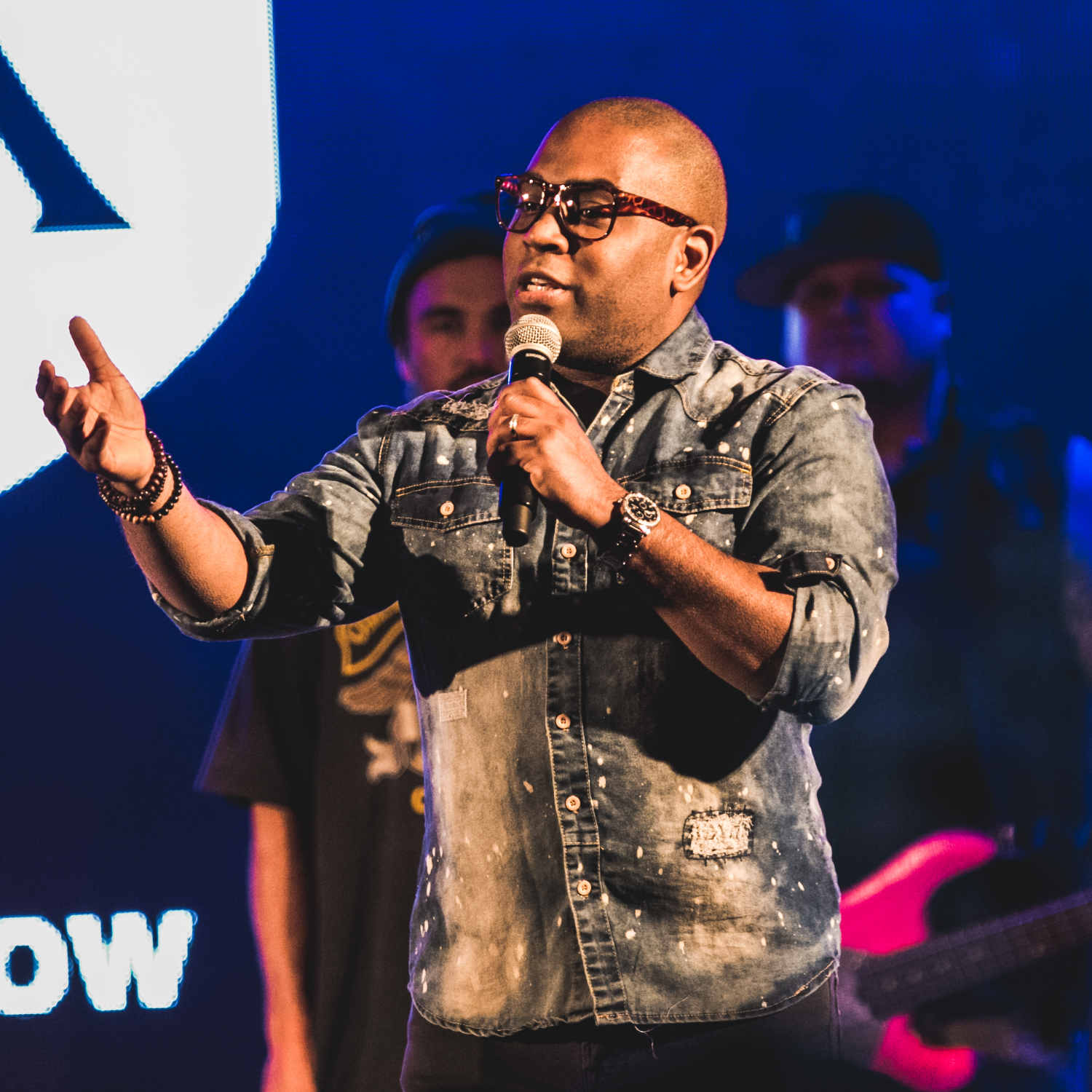 Kemtal is highly regarded for his boldness, innovation, love and genuine passion for reaching people. He has been a featured speaker at national youth events like Acquire the Fire. He is a sought-after speaker for conferences, churches, and events in North America and abroad. His practical and down-to-earth messages are filled with vivid object lessons and at times side-splitting humor. His continuing passion is to build The Kingdom, and help restore individuals to a sense of wholeness and worth; ultimately empowering people to be released into their God-given purpose and calling.

As a multi-generational minister, Kemtal is committed to reaching the nations and generations with the Word of God. Kemtal has appeared on GOD TV, ATF TV, and TBN. He also serves as one of the pastors at Gateway Church in Southlake, Texas.

He and his wife Marla-Joy make their home in The Fort Worth, TX area with their three amazing children Emmett, Zoey, and Hilary. (And their trusty Goldendoodle affectionately called “Fitz”)

Kelly K is a preacher, teacher, writer and motivational speaker on a mission to share the love of Jesus in a manner that is both progressive and passionate. Kelly K is a highly sought-after conference speaker, and social media E-vangelism teacher. His messages reach out to inspire and encourage millions of lives through many multimedia platforms. Kelly K’s revelatory emphasis of reckless love and modernizing the Great Commission resonates powerfully within all generations by inspiring believers and nonbelievers everywhere to take on the task of showing reckless love to everyone they collide with–one person at a time. Social media has been a strong tool for Kelly K to reach millions through his weekly posts about the reckless love of Jesus and functional faith that we can all use in our everyday lives.

Kelly K’s approach to speaking focuses on bridging the gap of cultures, ages, and society by offering a sound that is relative to every listener. His message is one of love, faith, joy and hope in Jesus Christ. Kelly K travels to any distance to share this amazing reckless love of Jesus and offer a new perspective on how to reach a world that is used to tuning out anything even slightly “religious.” So many have been blessed by the words, love and passion of Kelly K.

1 Corinthians 14:1 MSG – Go after love as if your life depends on it, because it does. 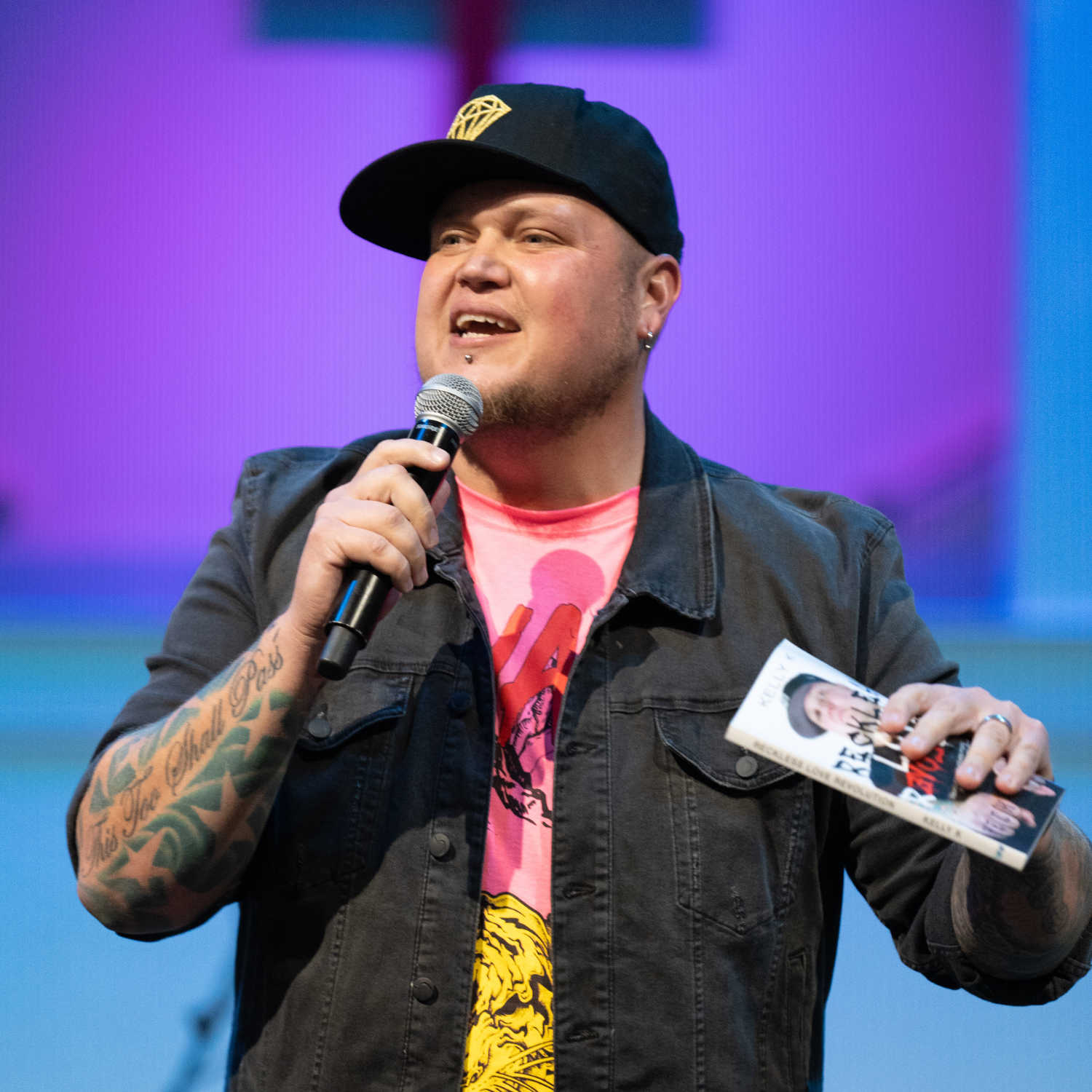